Mathesis are the leading Evaporators Manufacturers. The Unit Process where Heat Transfer is carried out to a Boiling Liquid to Concentrate a Solution consisting of a Non Volatile Solute and a Volatile Solvent is Called Evaporation.

Evaporation is conducted by Vaporizing a Portion of the Solvent to produce a Concentrated Solution of Thick Liquor.

Evaporation Differs from Drying in where the residue is aLiquid–sometimes a Highly Viscous one-rather than a Solid. 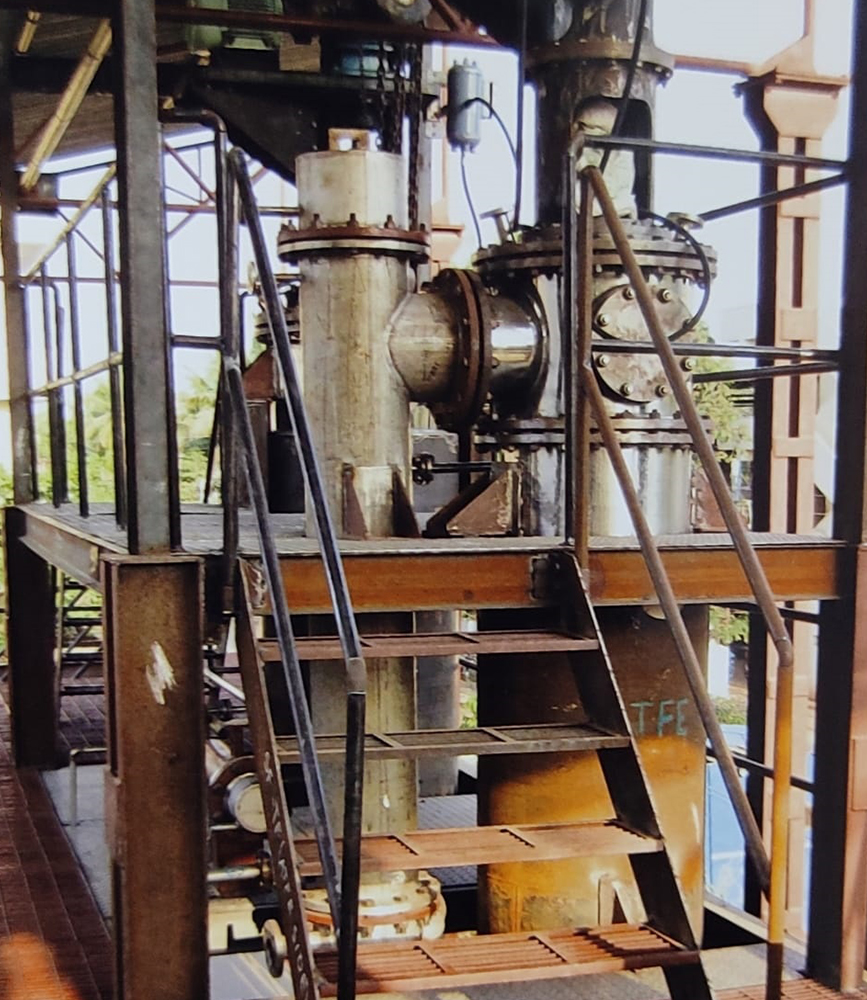 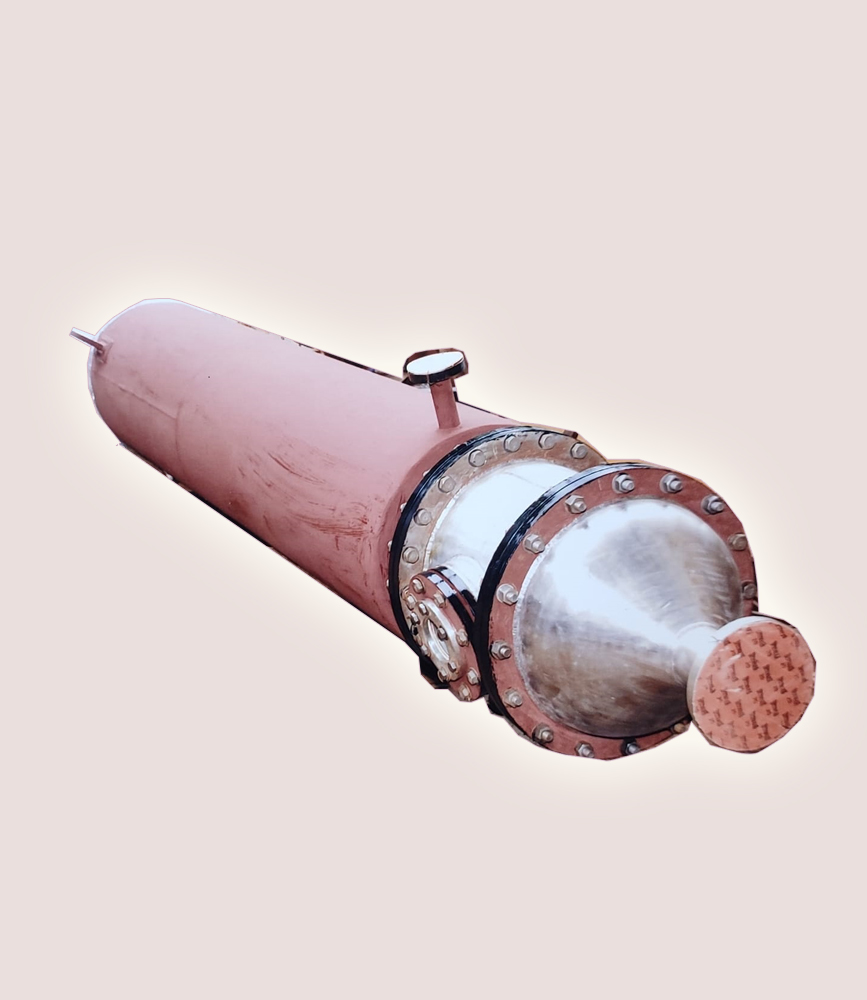 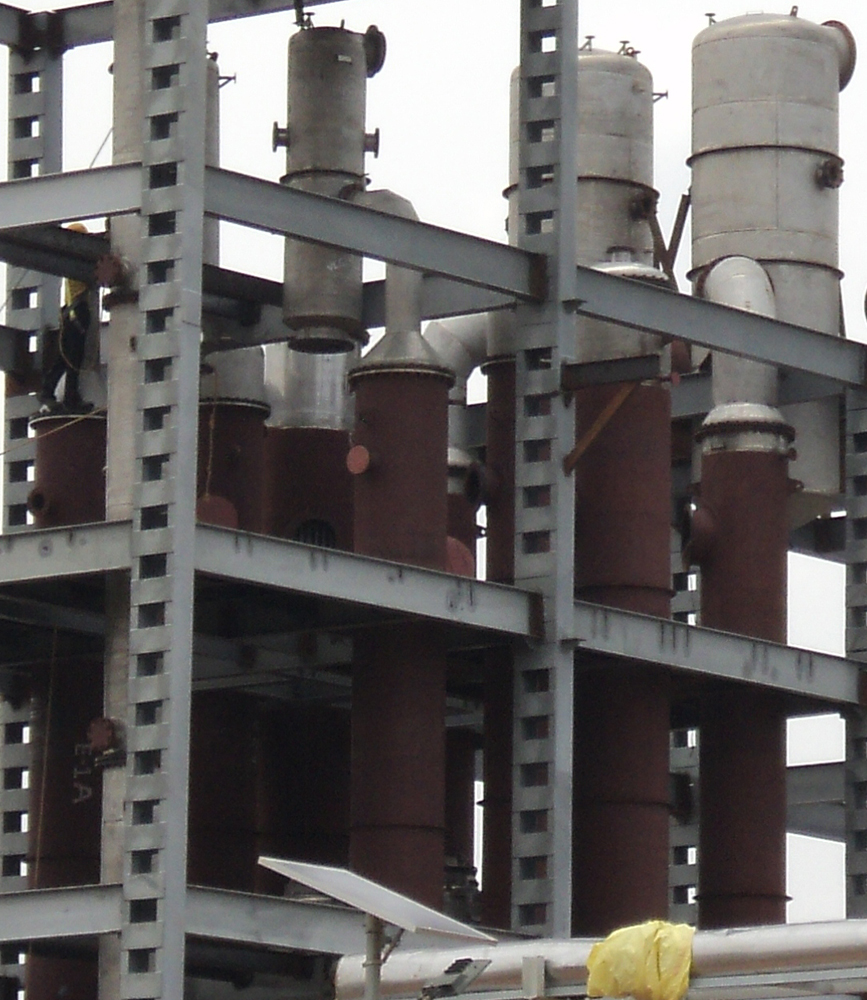 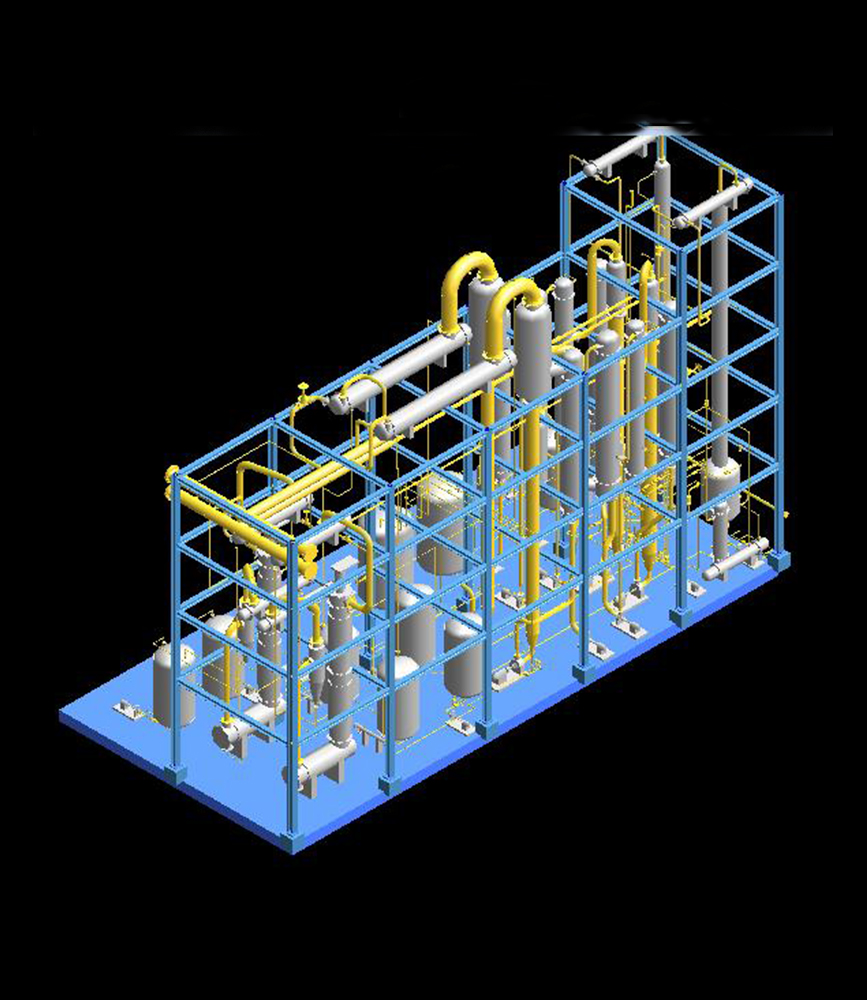 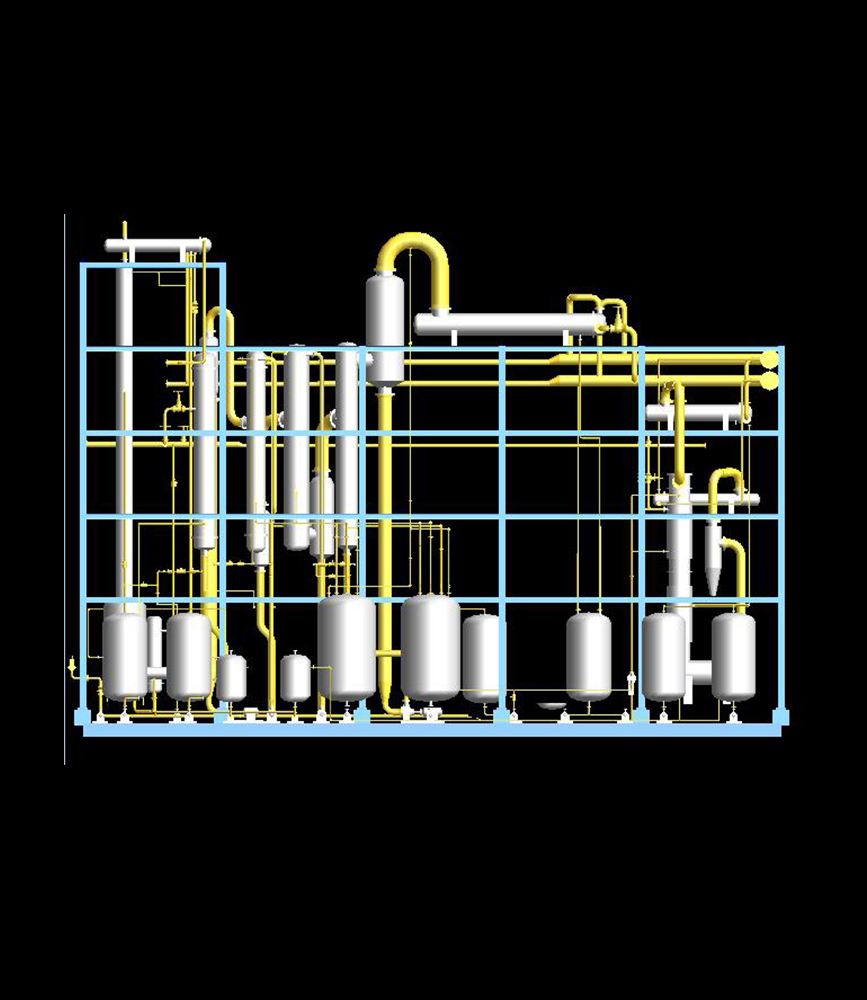 Being leading Evaporators Manufacturers. We provide below types of Evaporators

The Short-tube vertical evaporator, Short tubes are located vertically inside a steam chest enclosed by a cylindrical shell.

Long-tube Vertical evaporators are Versatile and is often the lowest cost per unit of capacity normally are designed with tubes 1" to 2" in diameter and from 12' to 30' in length. These may be operated as once-pass or as recirculating evaporation systems.

Circulation of fluid across the heat transfer surface depends upon boiling and the high vapor velocities associated with vaporization of the liquid feed The effects of hydrostatic head upon the boiling point are quite pronounced for long-tube units.

Disadvantages include: high head room is needed, recirculation is frequently required, and they cannot be used for salting or severely scaling fluids.

Falling film evaporators, are long-tube vertical evaporators that depend upon gravity flow of a thin fluid layer from the top of the tubes, where the liquid is introduced, to the bottom of the unit where the concentrate is collected. Evaporation takes place on the surface of the falling liquid film which is highly turbulent.

In falling film evaporator and re-boiler design, equal fluid distribution among the tubes and film initiation are very important factors.

Heat transfer rates in falling film evaporators are relatively high even at low temperature differences across the liquid film.

Occasionally, rising and falling film evaporators are combined into a single unit.

Evaporators in which circulation is maintained, independent of the evaporation rate or heating temperature, through the heating element are known as forced circulation evaporators.

These evaporators, also called wiped-film or scraped-film evaporators, in this mechanical blades spreads the process fluid across the thermal surface of a single large tube All thin-film evaporators have essentially three major components: a vapor body assembly, a rotor, and a drive system.

Agitated thin-film evaporators are used for fourtypes of applications:

Agitated Thin-film evaporator is an advantage for

Multiple Effect Evaporators, The use of multiple effects in series is quite common for evaporation of large amounts of dilute aqueous feed, requiring the evaporation of from thousands to hundreds of thousands of pounds per hour of water. The basic principle is to use heat given up by condensation in one effect to provide the re-boiler heat for another effect. In most multiple effect units, the overhead vapor from one effect is condensed directly in the heating element of the next effect.