Distillation can be carried out in a continuous or batch system. Distillation works by the application and removal of heat to a Mixture of Solvents with differences in relative volatility. The heat causes components with lower boiling points and higher volatility to be vaporized, leaving less volatile components as liquids. Distillation can be used to separate binary or multi-component mixtures. Many variables, such as column pressure, temperature, size, and diameter are determined by the properties of the feed and the desired products.

Role of Distillation Column Internals: Packed bed columns are used for the distillation of vapor-liquid mixtures. The packing provides a large surface area for vapor-liquid contact, which increases the column's effectiveness. 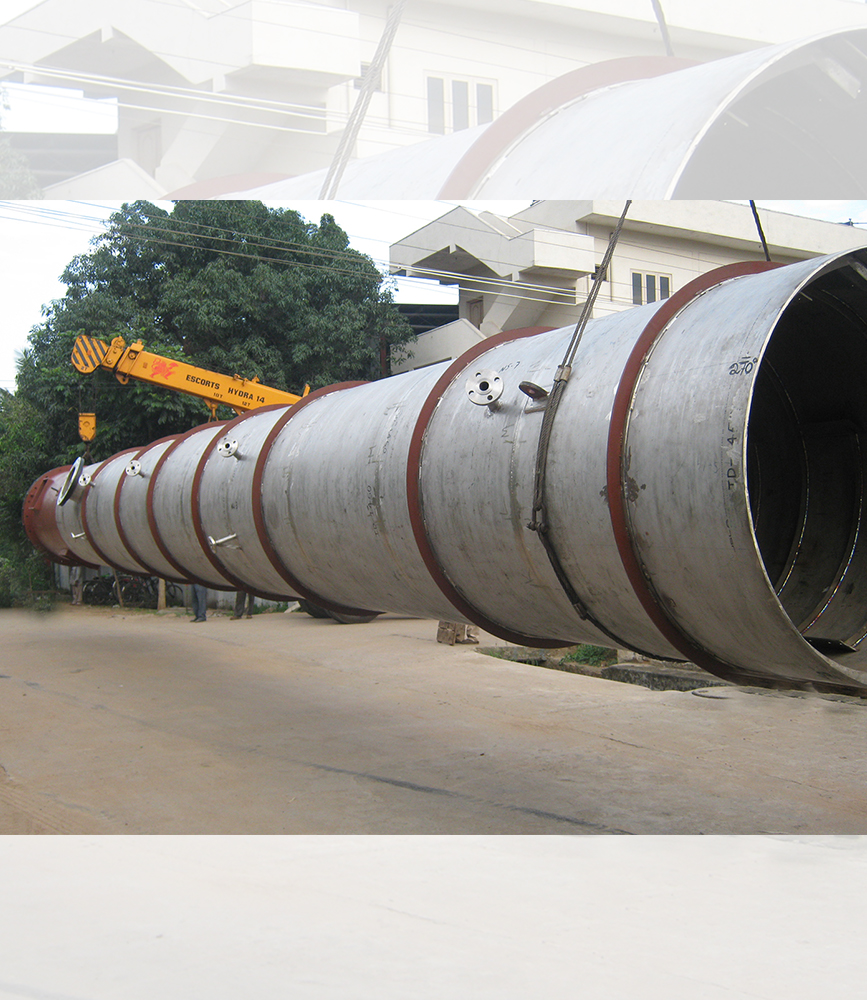 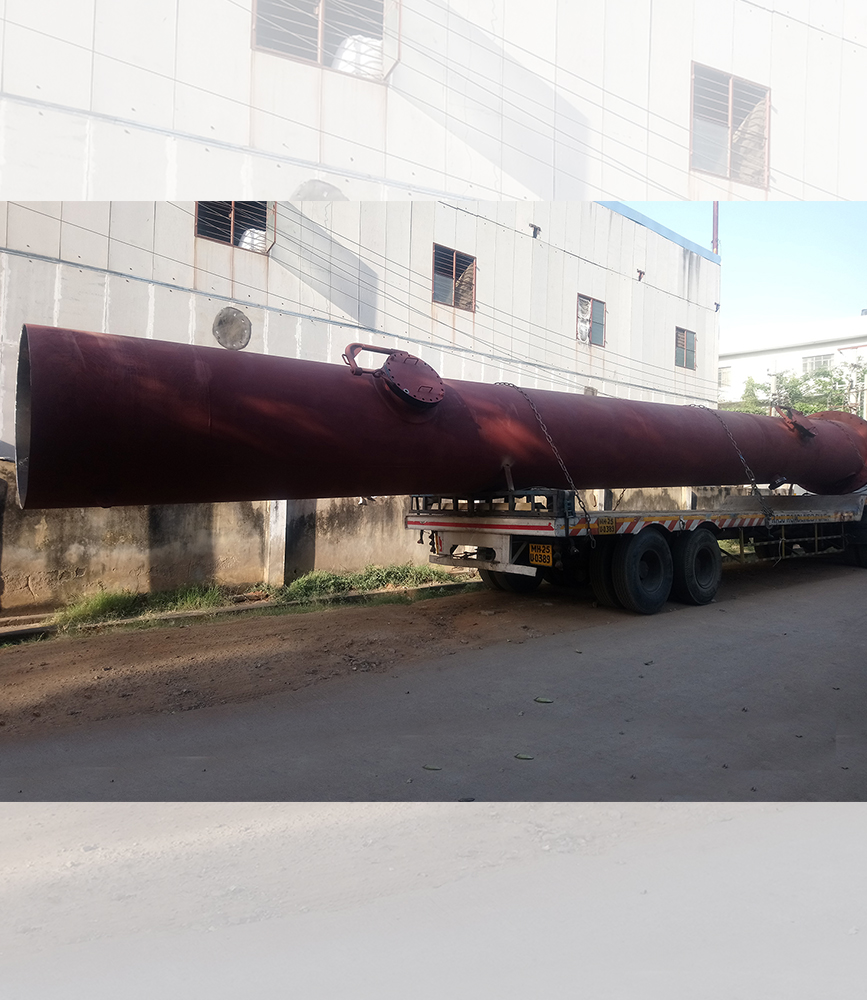 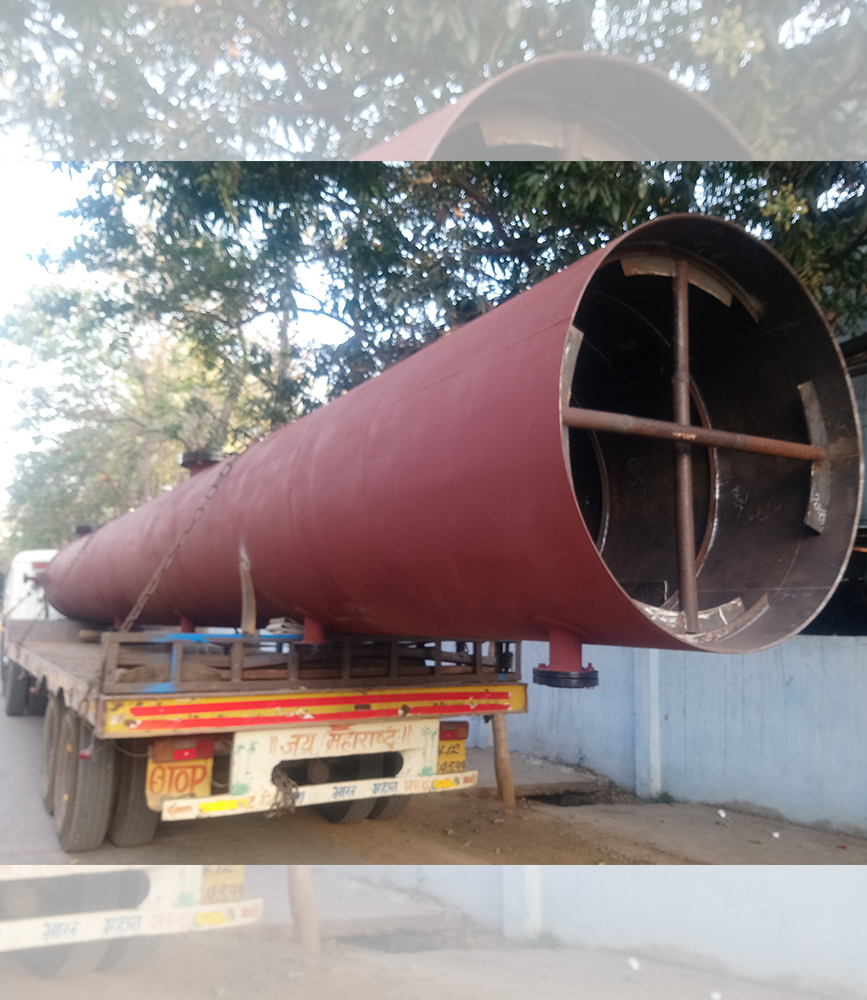 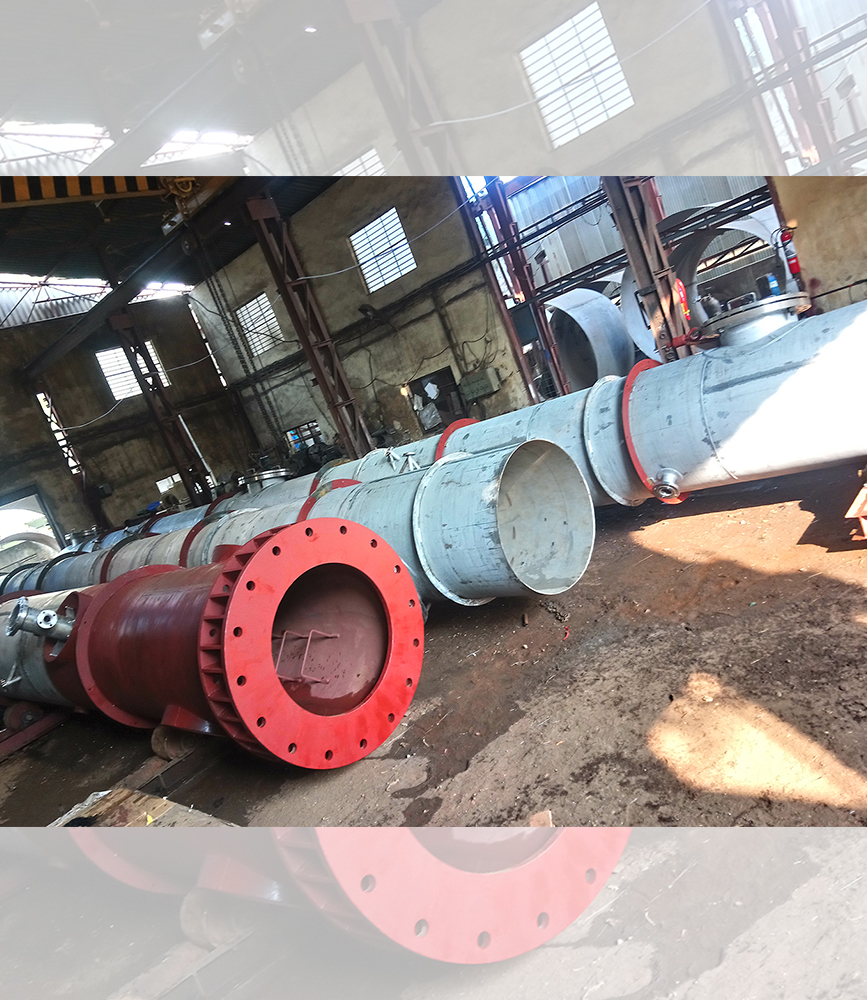 The Plate, or Tray column is the most widely used in Distillation Process. The number of trays, or stages in the column is dependent on the desired purity and difficulty of separation. The number of stages also determines the height of the column.

The Geometry of the trays within the column affects the extent and type of contact between the vapor and liquid streams. Tray types include sieve, valve and bubble cap. Sieve trays, which contain holes for vapor to flow through, are used for high capacity situations providing high efficiency at a low cost.

The History of Distillation dates back to 13th Century where the process was refined and adapted to Industies for Wine Distilleries, Solvent Recovery and Refining of Petroleum.

The Initial Types of Distillation were: 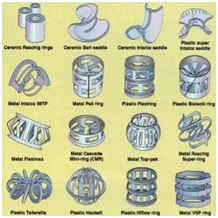 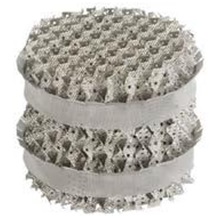 Being leading Distillation columns Manufacturers, We at Mathesis Engineers are well versed with all the Equipments and Auxillary Equipments (Reboilers, Kettles, Reactors Vessels, Condensers) required for Distillation.

With the Evolution and Refining of Distillation Processes some of the underlying advantages of Older distillation methods remain unchanged, in our Journey in manufacturing of various types of Distillation Equipmentsin the past 40years we can confidently take up or suggest a suitable process of Energy Efficient Distillation for customer requirements and Design Scalable Pilot Equipments based on Lab scale results. 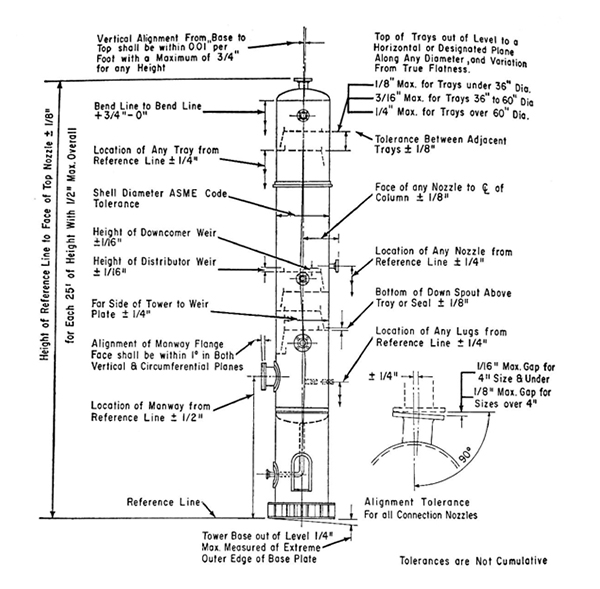 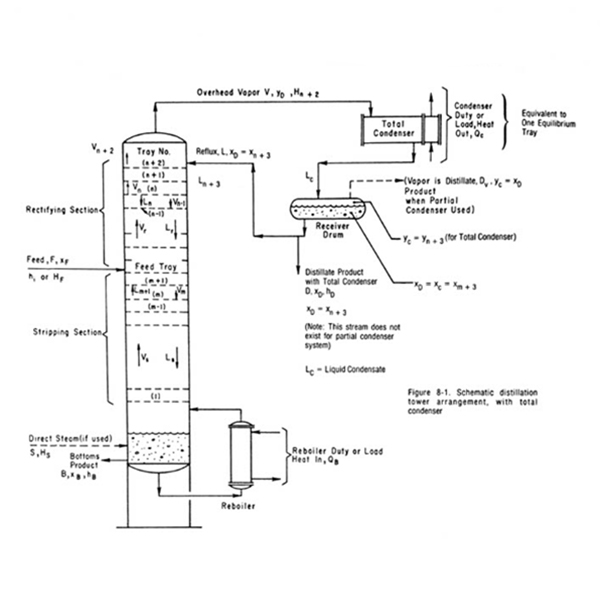