Crystallizers Formation of Solid Particals within a homogeneous phase. they can process high purity products with a relatively low energy input. 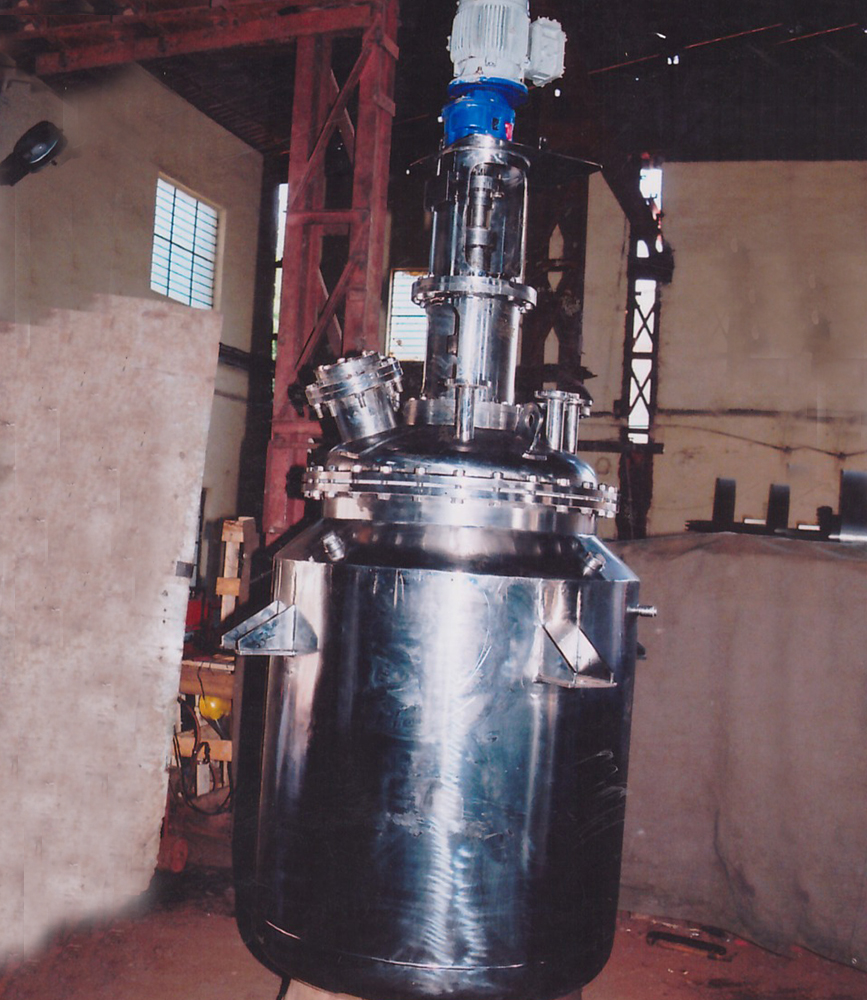 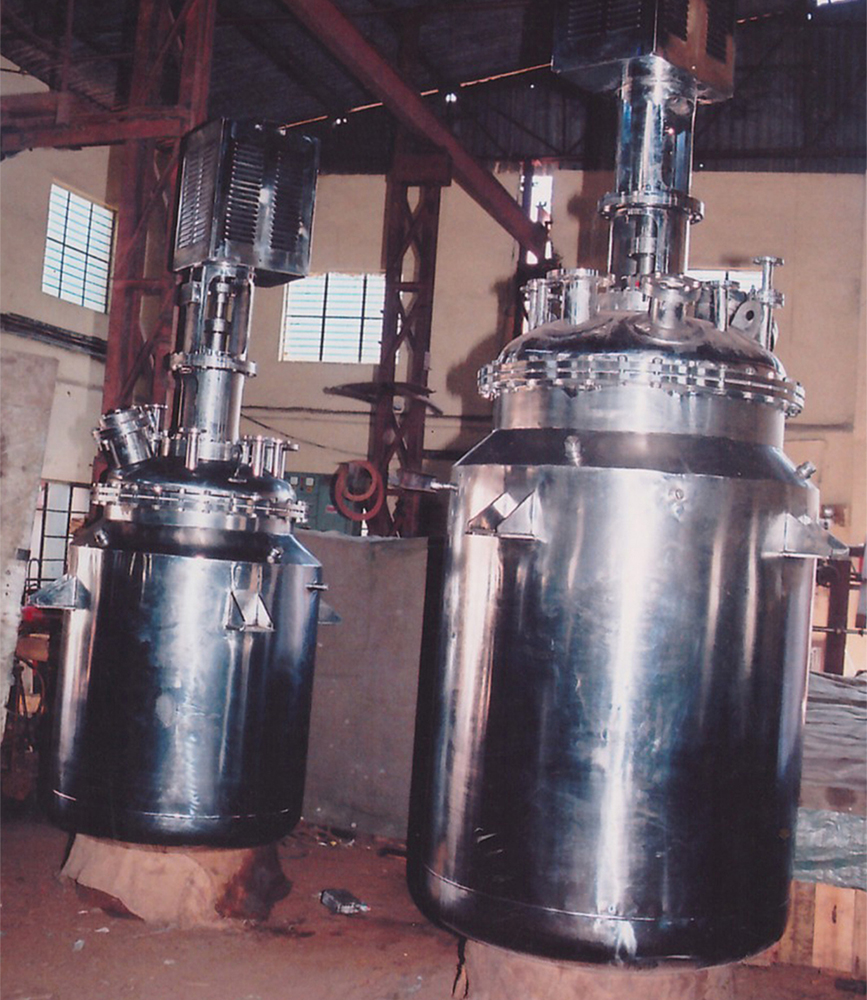 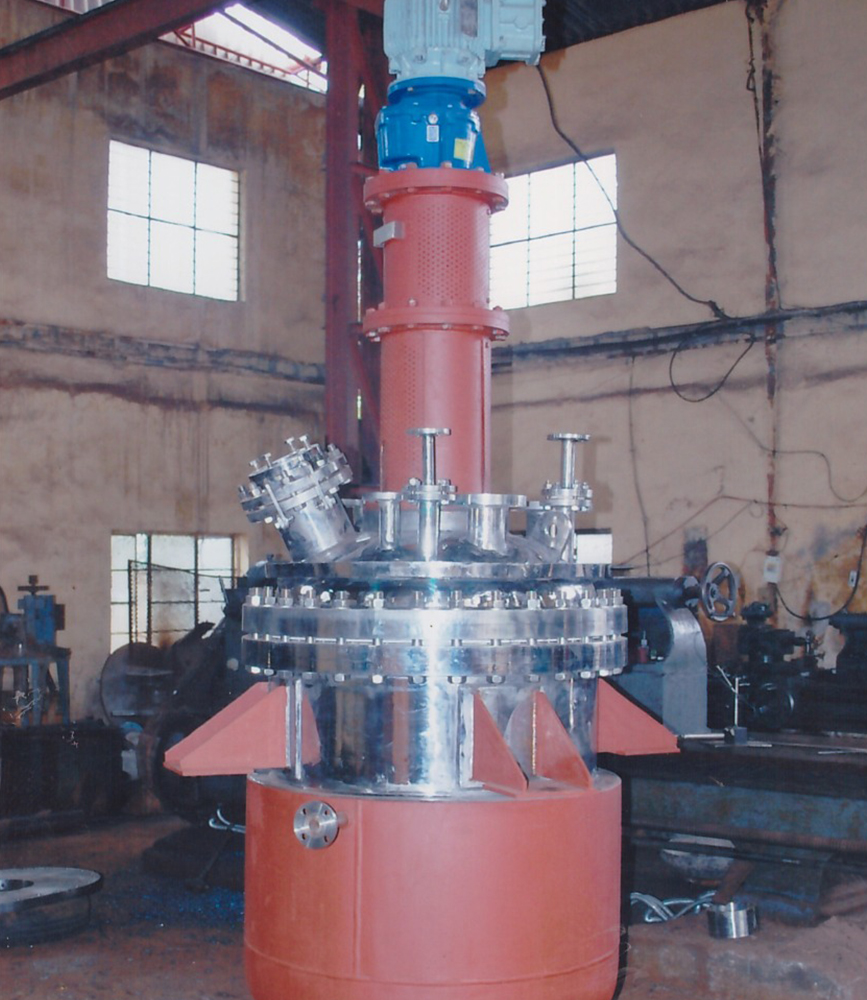 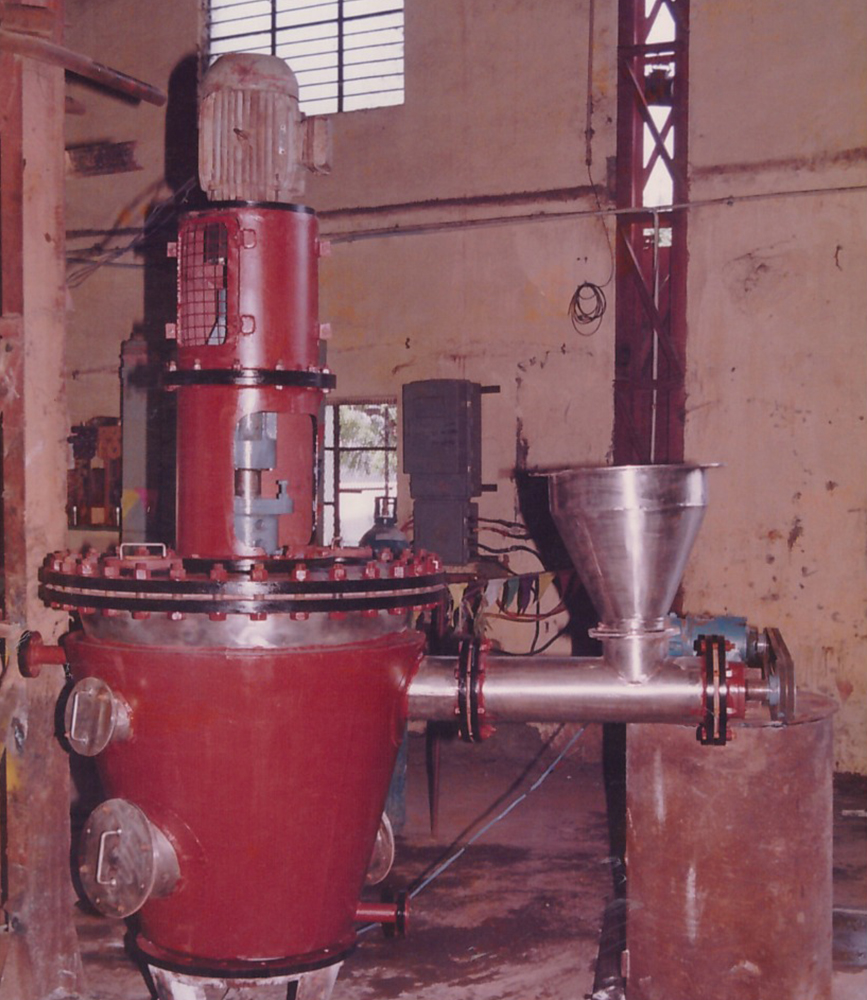 Draft tube baffle crystallizers have two distinct volumes. In the baffling region gravitational settling separates larger crystals from fines. The larger crystals settle between the baffle and draft tube, as shown below, and are removed in the product slurry, while the fines are recirculated after being redissolved in a heat exchanger. The evaporated solvent is then condensed, cooled, and returned to the region of active crystallization. used to control crystal size and characteristics.

These are the most useful for operations in which the solution’s boiling point is extremely high, or when such low temperatures are required that evaporation by vacuum is not possible.